I Am in Competition With No One 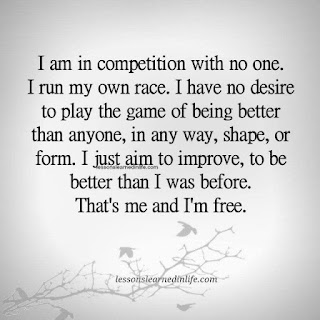 It took me awhile to realize that just by showing up at a race, I was a winner. When I went out and ran the best race I possibly could, I won my race. I defied the diagnosis of Post-Polio Syndrome, a progressive neuromuscular disease by Western Medicine standards when I laced up my first pair of running shoes in February of 2008. I had declared that I was going to run the 2009 Boston Marathon even though I had never run a day in my life. 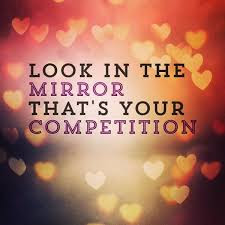 After I ran 3 consecutive Bermuda Half Marathons, a most remarkable feat after having been told to prepare for a total knee replacement in January 2015, I took a hiatus from running races but not from being the best I could be.

It took almost a year to heal from the 2018 Bermuda Half Marathon but as soon as I felt better, I began to challenge myself by increasing distance from a 5K to 3.5 miles on Saturdays, taking on hills and challenging myself on the bike.

This year I was able to increase the mileage to 6.5 miles and decrease the time. 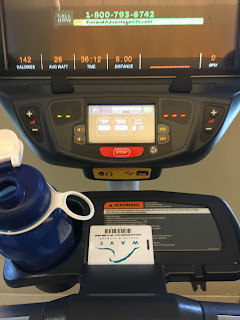 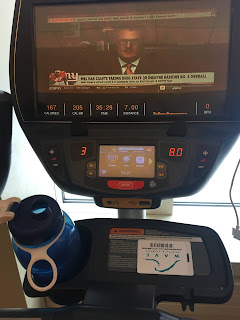 I loved feeling the sweat pour in the small of my back and the energy flow throughout my entire body.

With recovery from training and running 3 consecutive Bermuda Half Marathons behind me and feeling my body's wonderful response to taking on new challenges again, it's time to get back out on the roads for a race.

And the race Team McManus chooses for their next race???

The website tells me that they are celebrating 10 years! We ran in the inaugural 10K 10 years ago!

The blessing of running a race in the back of the pack is you get to share stories and meet amazing people. At the starting line of the inaugural Harvard Pilgrim 10K race, we met a woman just three months out from knee surgery. Her doctor gave her the okay to run/walk the race. A woman asked if this was our first race. She said it was hers and she was concerned that people would wonder why this overweight woman was even in the race. I gave her a short version of my story and a lot of love and support.

We high fived each other and said, "See you at the finish line."

Tom and I learned from the Charles River Run 5K race to warm up and go out slow especially with the heat. Today was all about finding a comfortable pace and having FUN! We walked through every water station and made sure we hydrated. I had my trusty gel with me and at one hour, we took a 'hit' to keep our muscles fueled. What a thrill to run on the Fourth of July. One family had patriotic music playing on their porch. One woman created a sprinkler with her hose and we ran under it. Spectators stood on front porches and waved flags as we all celebrated freedom.

A father, mother and their daughter took turns pushing their son/brother in a wheelchair. He had a birth defect which resulted in multiple physical challenges. They ran and then walked. They would drop behind us and then go in front of us.

When we caught up with them they said, “Oh no, we gotta speed up.”

We passed them and were going to slow down to let them pass us again but they slowed their pace. Tom suggested we push on.

As she sent her daughter on her way to the finish, she told us that her daughter had lost 100 pounds and discovered the joy of running. She had an article written about her in Redbook; her mom told us how proud she was of her daughter who inspired her to lose over 40 pounds and take up running.

As we came out of the tunnel to sprint the final yards of the 10K, I drank in the joy of the moment. We approached the 50-yard line, and flashed a huge smile. I stood on the field of Gillette Stadium seeing myself on the Jumbotron where world champions play football; where world class entertainers perform.

I turned to Tom and said, "Wait a minute. I want to savor this moment and wave to my adoring fans."

There were fans in the stands cheering runners into the finish line.

July 4th is all about independence, freedom and choosing one’s own path.

Everyone has a story. The people I met today chose to not allow circumstances to limit them. Let freedom ring!

I will continue to run, run on hills and work on my pace, strength train and cross train. I will let go of all feelings of lack or limitation placing judgment or apologize for my pace. As Tom wisely once told me, "For someone who was supposed to be in a wheelchair you run pretty fast!"

I am in competition with no one except myself and am so excited to train for the Finish at the 50 on July 3rd: a great way to celebrate my independence from the effects of paralytic polio and trauma and to enjoy being a part of the racing scene again. 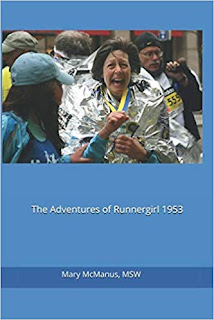 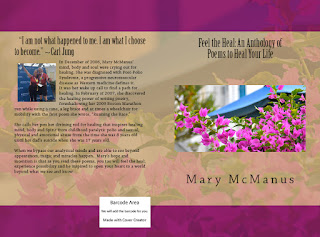 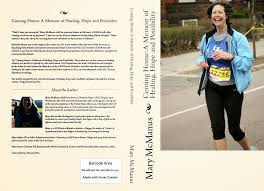 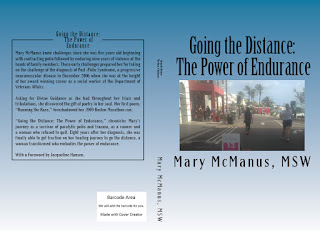 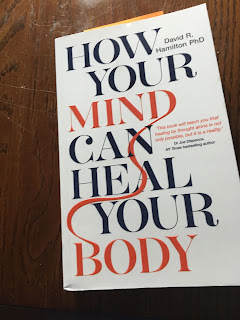 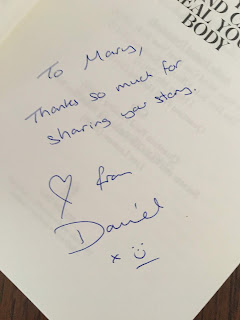 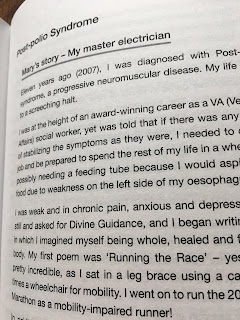